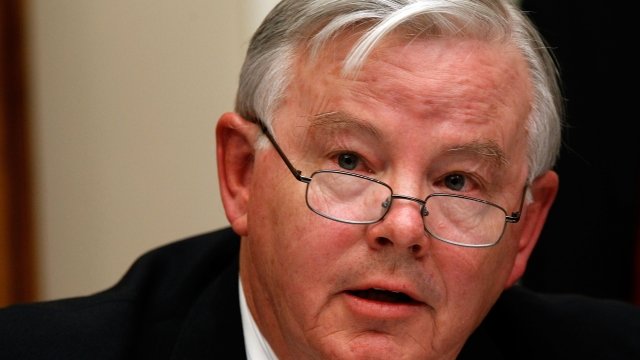 The Texas Republican shared his decision with The Dallas Morning News and said, "There are enough people who lost faith in me that it's time to step aside."

His announcement comes about a week after a graphic photo of him circulated online. 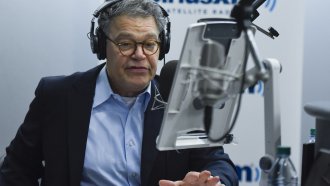 That's a term for sexually explicit material posted online without the subject's consent. Barton's home state has a law against it.

Barton told The Dallas Morning News he thinks if he ran, he could still win — but said the campaign would be "nasty" and could be difficult for his family.

Finishing up his 17th term, Barton is currently the fifth longest-serving Republican in the House.