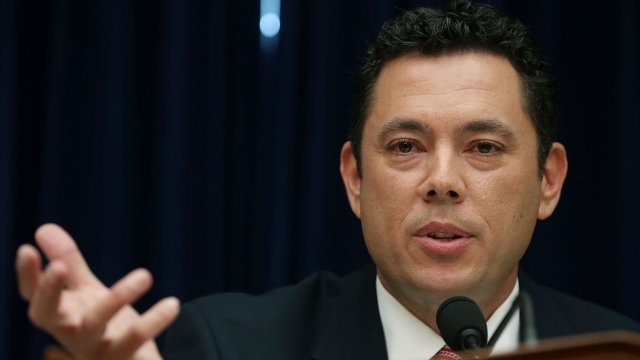 Rep. Jason Chaffetz may be leaving Capitol Hill, but he won't be leaving the public eye.

The Utah congressman will be joining Fox News as a contributor July 1 — the day after he officially resigns from the House of Representatives.

Chaffetz has served in Congress since 2009 and chaired the House Committee on Oversight and Government Reform. 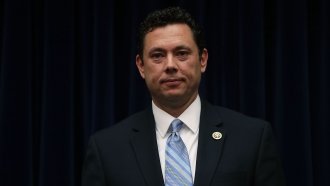 He cited time away from his family and a desire to return to the private sector as reasons for not seeking re-election and leaving his term early.

And there have been rumors that he'd be joining Fox News since he announced in May that he'd be leaving Congress early.