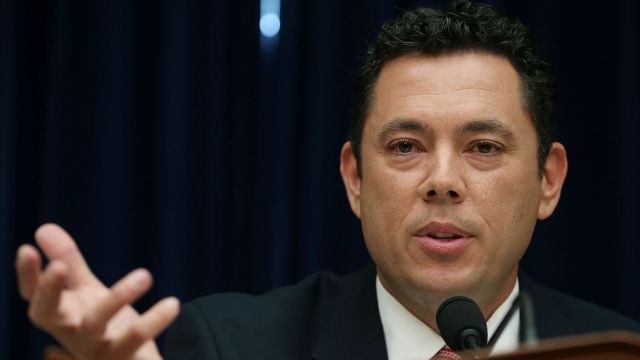 Rep. Jason Chaffetz, the chairman of the House Oversight Committee, seems to have threatened the Office of Government Ethics.

On Thursday, he sent a letter to Walter Shaub Jr., the director of the office, requesting information and an interview. The oversight committee seems concerned the office has blurred "the line between public relations and official ethics guidance."

The letter stems from a series of tweets the office sent from its official Twitter account in November urging President-elect Donald Trump to divest his businesses.

Shaub has said he sent those tweets to "use the vernacular of the president-elect's favorite social media platform to encourage him to divest."

He also said, "My thinking was that more pointed language would have been too strong at a time when he was still making up his mind. I reiterated my view in a written response to questions from the Senate, which is posted on OGE's website." 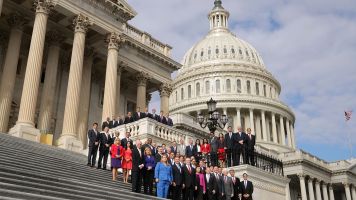 Chaffetz said the office's mission "is to provide clear ethics guidance, not engage in public relations." He also expressed concern the tweets confirmed private conversations the ethics office had with Trump's lawyers.

The letter came a few days after Shaub responded to questions posed by two Senate Democrats. In it, Shaub said he was concerned about several of Trump's Cabinet nominees having confirmation hearings before they completed the ethics review process.

Just one day before Chaffetz sent the letter, Shaub criticized Trump's plan to distance himself from his businesses.

"Stepping back from running his business is meaningless from a conflict of interest perspective. ... The idea of setting up a trust to hold his operating businesses adds nothing to the equation. This is not a blind trust — it's not even close," Shaub said at a press conference at the Brookings Institution. His remarks followed  Trump's press conference regarding how he'll handle his business dealings once in the White House.

In the letter, Chaffetz reminded Shaub the oversight committee "may at 'any time' investigate 'any matter,'" and it has the power to potentially shut down the ethics office.

The letter sent Thursday follows one Chaffetz sent to Shaub in December 2015.

The subject of that letter centered around a statement the office released when former Secretary of State Hillary Clinton came under fire. She hadn't disclosed donations paid to the Clinton Foundation in exchange for speeches given by her and her husband, former President Bill Clinton, during her tenure as secretary of state. The office said Clinton was not required to disclose those speaking fees.

In the letter sent on Thursday, Chaffetz mentioned the 2015 statement and cited it as one of the occasions the department blurred the line between "official OGE policy and informal commentary."