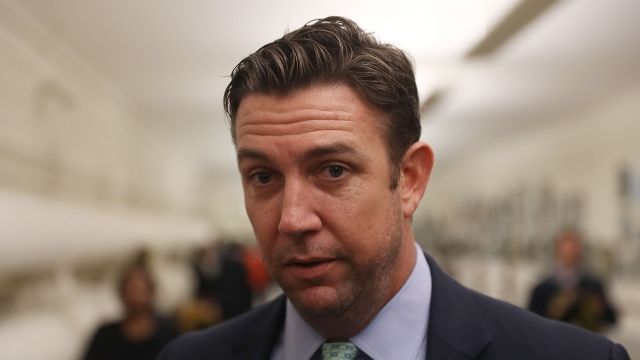 The California Republican was under investigation from the House Ethics Committee over allegations he misused tens of thousands of dollars in campaign funding in 2015 and 2016. 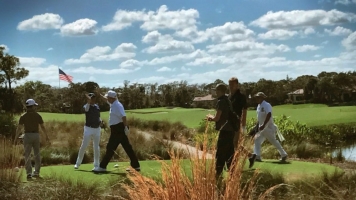 Now, the committee is deferring its ethics investigation to the Department of Justice. That could indicate that Duncan may face a criminal investigation.

Hunter said any improper spending was accidental, and he paid back about $60,000 to the campaign. His attorney says he plans to fully cooperate with the investigation.