Rep. Duncan Hunter Could Be Forcibly Removed From Committee Roles 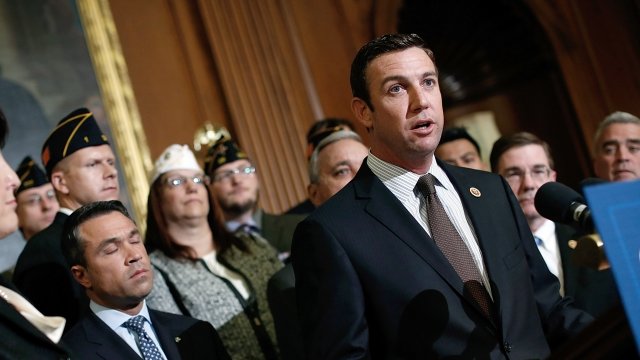 House Republicans are reportedly preparing to remove U.S. Rep. Duncan Hunter from his committee assignments after he was charged with campaign finance violations.

According to multiple outlets, Hunter is refusing to give up his spots on the House Education, Armed Services and Transportation committees.

So the House Steering Committee is expected to vote in early September on forcibly removing him.

House Speaker Paul Ryan says Hunter will be stripped from those assignments, calling the charges against Hunter "deeply serious."

Hunter and his wife were indicted on Tuesday, accused of using more than $250,000 in campaign funds for personal expenses such as family vacations, school tuitions and meals.

Hunter has denied the allegations against him and his wife, calling the indictment "politically motivated."

He also said he plans to continue running for re-election in the upcoming midterms.