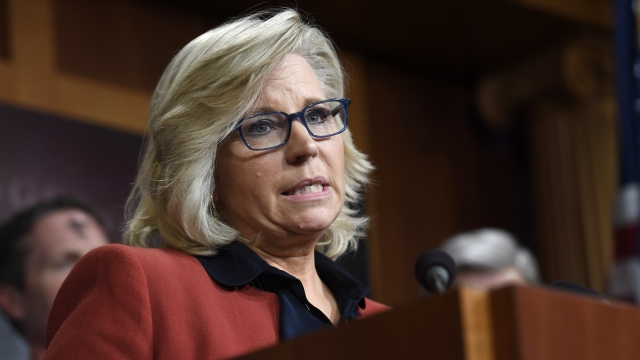 Republican representative of Wyoming Liz Cheney says she won't resign after being censured in her home state for voting to impeach Trump.

Wyoming Republicans voted 74 to 8 to censure her saying in their letter she violated the trust of the party.

Cheney says that letter is full of lies which includes blaming the Capitol Riot on Black Lives Matter and Antifa.

That conspiracy theory has been debunked by government officials.

Cheney told Fox News she voted to impeach because of her duty to the Constitution.

"The oath that I took to the Constitution compelled me to vote for impeachment and it doesn't bend to partisanship, it doesn't bend to political pressure. It's the most important oath that we take. And so I will stand by that and I will continue to fight for all the issues that matter to us all across Wyoming," she said.

Cheney is the number three Republican in the House.