Chaffetz's Last Role In Congress May Be Looking Into Comey's Memos 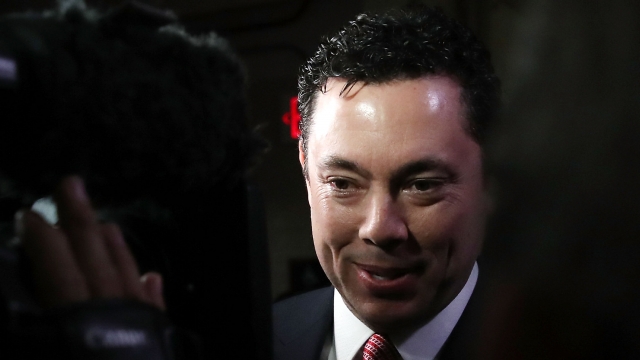 SMS
Chaffetz's Last Role In Congress May Be Looking Into Comey's Memos
By Ryan Biek
By Ryan Biek
May 18, 2017
Rep. Jason Chaffetz has already said he won't run for re-election, but now he's leaving office more than a year before his term is over.
SHOW TRANSCRIPT

Rep. Jason Chaffetz announced Thursday that he'll be retiring early from the House of Representatives.

That may mean Chaffetz's last major role in Congress is looking into whether President Donald Trump tried to interfere in an FBI investigation.

As chairman of the House's top investigative committee, Chaffetz is looking into whether Trump tried to pressure the former FBI director to stop an investigation of former national security adviser Michael Flynn.

Chaffetz recently asked the acting director of the FBI to hand over any information related to communication between Trump and Comey.

Chaffetz's request comes after a New York Times report saying Comey wrote a memo about his conversation with Trump. But Chaffetz himself has questioned the memo's authenticity.

"Nobody that I know of, even the reporter, has not actually seen those documents," he said on "Good Morning America."

He plans on asking Comey to testify in front of the House's investigative committee next week.