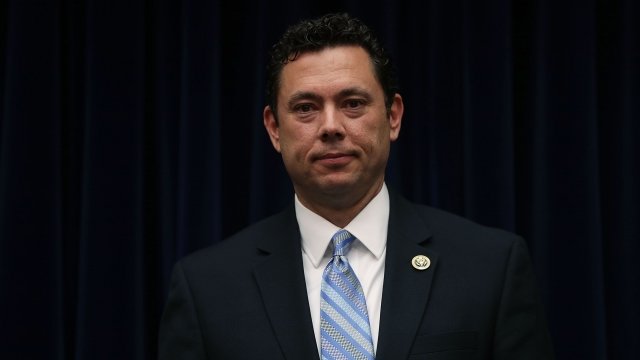 Rep. Jason Chaffetz is on his way out of Congress for the time being. But before he goes, he's advocating for a subsidy to help his fellow lawmakers.

Chaffetz wants members of Congress to get an extra $30,000 a year as a housing stipend. He told The Hill in an interview that working in Washington, D.C., can be cost-prohibitive.

Lawmakers already get a salary of $174,000 per year as well as health insurance, a 401(k), pension plan, and an average allowance of over $1.2 million to pay for staff, travel and other expenses.

Officials in leadership positions make a bit more. The speaker of the House gets $223,500, the president pro tempore of the Senate and the majority and minority leaders in the House and Senate get $193,400 per year. 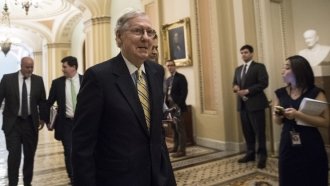 For all 535 representatives, the total cost of a housing stipend would be an estimated $16 million per year.

Chaffetz says the stipend would actually save money. He says lawmakers would be able to have their families live with them in D.C. instead of flying back and forth to visit.

He also says the housing stipend would open up Congress to people who aren't millionaires. But don't expect to see any proposals like it come to the House floor. Chaffetz has less than a week left before he resigns from the House.