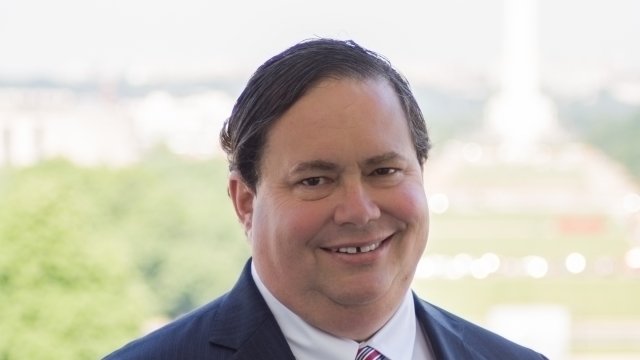 This announcement marks a sudden end to Farenthold's time in Congress. His tenure was marked by a turbulent last several months after he was accused of inappropriate behavior and sexual harassment.

Farenthold previously announced he wouldn't seek re-election. In December, Politico reported he used $84,000 in public money to settle with one of his accusers. Days later, the lawmaker from Texas told KRIS-TV he would repay taxpayers. The House Ethics Committee opened an investigation into the allegations against Farenthold.

It's still unclear why Farenthold chose not to serve his remaining time in the House. But in a statement released Friday, he said, "I know in my heart it's time for me to move along and look for new ways to serve."