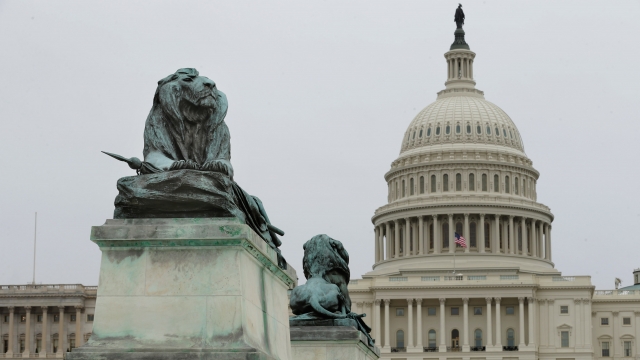 The first public impeachment hearings have been set.

Witnesses on the first day will be William Taylor and George Kent. Taylor is acting head of the U.S. Embassy in Ukraine, and Kent is a deputy assistant secretary at the State Department who oversees Ukraine policy. Both have already talked to lawmakers in closed-door depositions.

The second hearing will have just one witness: Marie Yovanovitch, the former ambassador to Ukraine. The transcript from her closed-door deposition has been released. She testified there was a concerted campaign to get her fired and that she was even warned by senior Ukrainian officials to "watch [her] back."