Rental Housing Is The Most Expensive It's Been 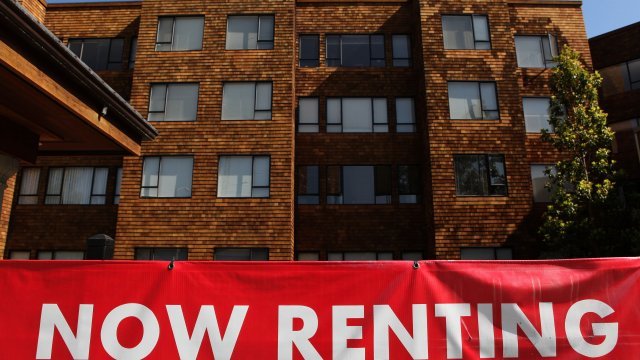 Rental housing prices have reached an all-time high in the U.S. The average rent in June was $1,405, according to a real-estate data analysis company.

It looked at increases over a one-year period. The 2018 average is almost a 3 percent jump from 2017.

The rise can likely be attributed to a recent economic boom. Smaller cities saw the biggest rise in rents — Midland and Odessa, Texas, had rental increases of about 39 and 37 percent, respectively.

But regardless of increases across the nation, one city remains the most expensive in America: New York City. The average rental price in Manhattan is over $4,000 — $60 higher than last year.