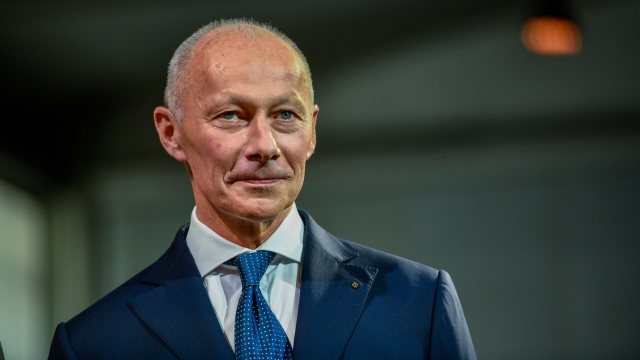 French automaker Renault is once again overhauling its leadership after its board ousted its CEO on Friday.

Renault didn't disclose why its board chose to vote Thierry Bolloré out of his position. It just said in a statement that the board's decision was effective immediately.

Bolloré became the automaker's CEO in January. He replaced Carlos Ghosn, who was first arrested in November 2018 for allegedly underreporting his income by more than $44 million over a five-year period. Since then Japanese authorities have charged Ghosn with multiple counts of financial wrongdoing.

Before his initial arrest, Ghosn had also held top roles at Nissan and Mitsubishi Motors. All three automakers have an alliance together.

Multiple outlets say Nissan execs weren't happy that Bolloré was serving as CEO at Renault, since he'd been a close ally of Ghosn.