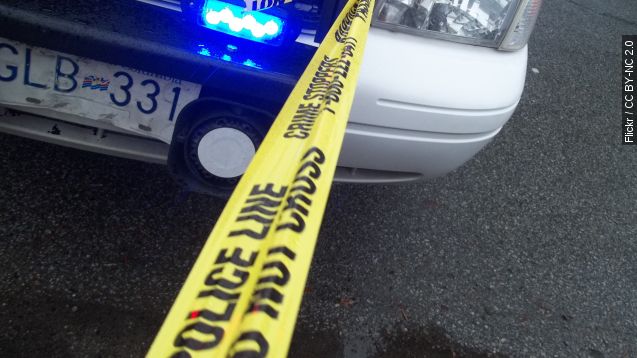 Officials in Canada have identified the body of another woman in a field near Leduc, Alberta.

"The latest remains confirmed through DNA are those of Corrie Renee Ottenbreit. Corrie had been the subject of a missing person's investigation since July 2004," Susan Amerongen reported for CTV News.

The discovery comes after officials identified the skeletal remains of Dolores Brower in the area in April.

In the past 12 years, the remains of four women have been recovered in an 8 kilometer radius.

So what ties these killings together? All of the women were involved in the sex trade in Edmonton.

Authorities believe the cases are related and say they are now searching for a serial killer.

This video includes images from Getty Images and Waferboard / CC BY 2.0.