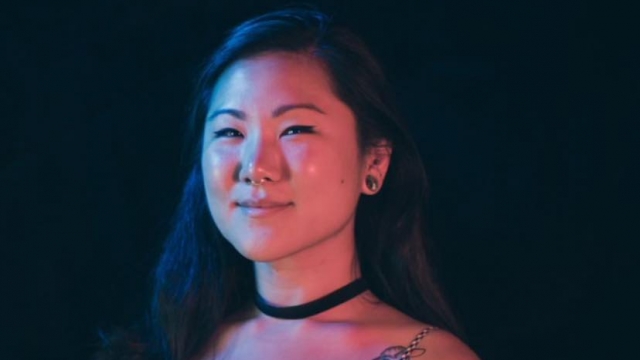 SMS
Remains Found In California Believed To Be Missing New Jersey Native
By Brian Donlon
By Brian Donlon
October 12, 2021
Lauren Cho has been missing for more than 15 weeks.
SHOW TRANSCRIPT

In Southern California Tuesday morning — human remains were found in the desert that are believed to belong to Lauren Cho.

The 30-year-old New Jersey native has been missing since June 28 after she left a resort near Palm Springs. Witnesses say she was upset and left her personal belongings behind.

Her ex-boyfriend reported her missing three hours after she disappeared. He told investigators she suffered from mental distress.