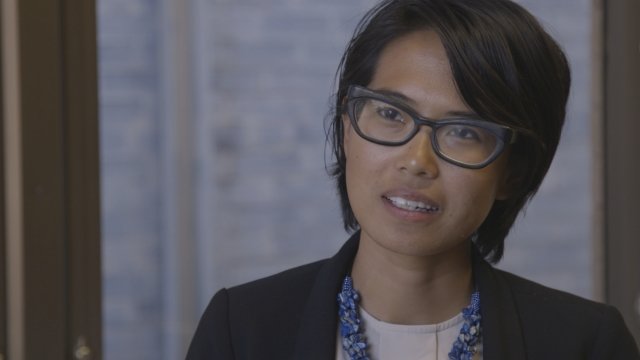 Working with nuclear material involves a lot of protections. Worker protections, public protections, environmental protections — all those things fall under the nuclear safety category. But keeping those materials safe from theft and sabotage — that's nuclear security.

"I think a lot of people are more familiar with nuclear safety. Nuclear security is different in that it's actually protecting the materials," Lovely Umayam with the Stimson Center told Newsy.

When you hear the word "nuclear," you probably think of missiles and wars and red buttons that one of these folks could push and end it all. But countries all over the world are using nuclear material in ways that have nothing to do with weapons.

And all of the material in those nuclear plants must be protected, and that's where nuclear security comes in. The Obama administration hosted the first Nuclear Security Summit in 2010 to try to tackle the issue on a global scale.

"Each country comes in to these summits with a gift basket offering what they can do within their own countries to improve nuclear security. It can be improving transport or even down blending some of the material," Umayam said.

If the nuclear materials are secure, we can unlock their peaceful potential. But thanks to incidents like the meltdown at Fukushima in 2011, nuclear energy has become less popular in the United States. 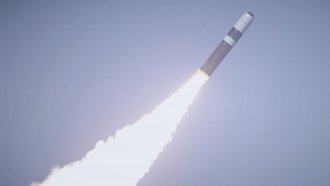 As a matter of fact, 54 percent of Americans currently oppose nuclear energy. But the federal government still wants to do more with nuclear energy in hopes the country can diversify its energy resources.

Which is what makes nuclear security so important. Umayam says there's never been a major incident where a terrorist has gotten their hands on huge amounts of nuclear material. And she and Stimson want to make sure that continues.