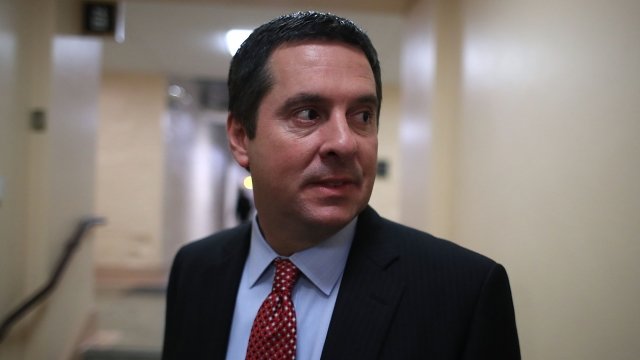 The memo claims the FBI and the DOJ obtained and renewed a surveillance warrant on Carter Page using information from the "Steele dossier."

The controversial GOP memo that has allegations against the FBI and Justice Department has been released. But what's in it?

The four-page document claims the FBI and the DOJ obtained and renewed a surveillance warrant on former Trump campaign adviser Carter Page using information from the so-called Steele dossier.

The memo accuses investigators of knowing the dossier was financed by the Clinton campaign and the DNC but also of failing to disclose the connection in requests for surveillance on Page.

He said in a statement before it was released, "It's clear that top officials used unverified information in a court document to fuel a counter-intelligence investigation during an American political campaign."

Still, the memo only contains information Republican staffers for the House intelligence committee collected. And critics have argued the document is incomplete and misleading.

As the FBI said, "We have grave concerns about material omissions of fact that fundamentally impact the memo's accuracy."