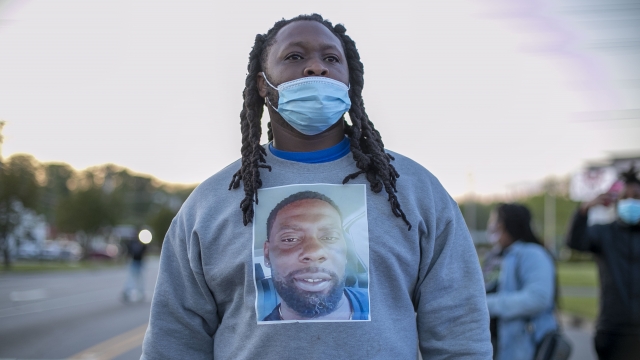 A judge in North Carolina will not allow for the immediate release of body camera footage showing the death of a Black man after he was shot and killed by Sheriff's deputies.

However the judge will allow the family of Andrew Brown Jr. to view footage from the four body cameras within 10 days.

His family, who recently saw a short clip of the footage, said Brown did not pose a threat to deputies since his car was stationary and his hands were on the steering wheel.

However during Wednesday's hearing a prosecutor in North Carolina said Brown hit deputies with his car before they shot and killed him.