Regulators Move To Soften The Volcker Rule On Big Banks 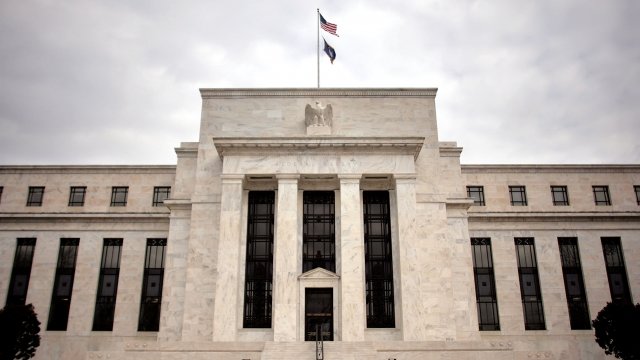 U.S. regulators are moving to loosen up a rule that prevents banks from using depositors' money to make risky trading bets for their own profit.

On Wednesday, the Federal Reserve and other regulatory agencies unveiled a proposal to rewrite the Volcker Rule, which was enacted after the 2008 financial crisis to cut down on risky trading on Wall Street.

Banks have long criticized the Volcker Rule as being too complex, vague and difficult to comply with. And regulators say their proposed changes would help fix that. 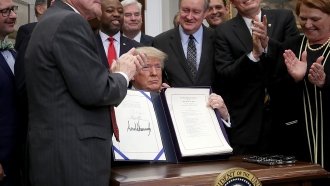 But some worry the changes would clear the way for big banks to participate in risky behaviors that helped trigger the financial crisis in the first place.

The proposal will be open to 60 days of public comment before regulators make a decision on finalizing the changes.