Somebody Hung A 'Refugees Welcome' Banner On The Statue Of Liberty 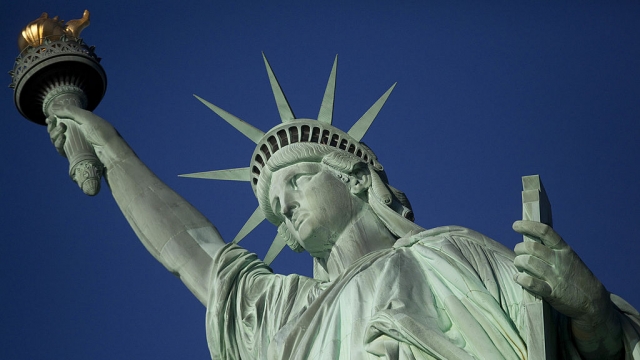 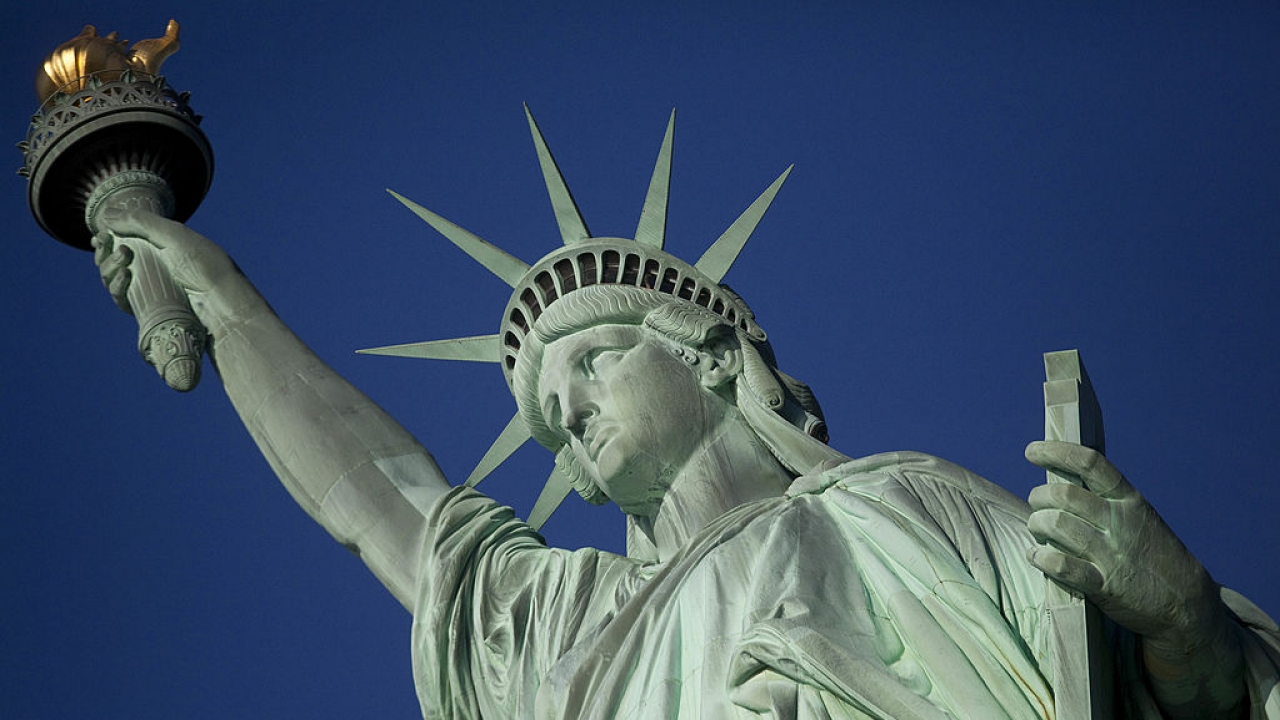 By Danielle Dieterich
February 22, 2017
The sign was taken down after about an hour, but the reactions are still pouring in.
SHOW TRANSCRIPT

Not long after the Department of Homeland Security unveiled plans to crack down on illegal immigration, a banner reading "refugees welcome" appeared on the base of the Statue of Liberty. It remained there for only about an hour before being taken down by park rangers.

That "REFUGEES WELCOME" sign hung across the Statue of Liberty.

Activists using the Twitter account Alt Statue of Liberty have claimed responsibility for the banner. In an email to NBC4 New York, a representative said, "We wanted to send a reminder about America when we're at our best — the country that's a beacon of freedom to the world, built by immigrants."

Many who support a more open border policy saw the banner in a positive light.

My mother was born in a refugee camp. The Statue of Liberty was the first thing she saw when she came to America as a little girl. ❤️️ https://t.co/bvTy8b1jPV

The Statue of Liberty says “REFUGEES WELCOME” even without a banner.

But those who support more stringent immigration and refugee policies, like former Congressman Joe Walsh, were less than pleased.

A "Refugees Welcome" sign hung on the Statue of Liberty today.

Yeah, because that mentality has worked out so well for Germany and Sweden.