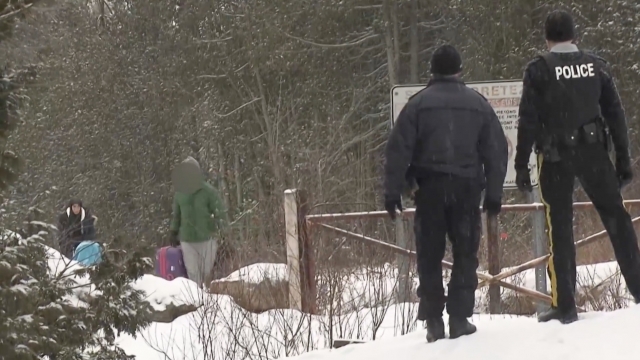 Some refugees in the U.S. would rather risk freezing to death than stay in the same country as President Donald Trump.

Their destination? Canada. Refugees cite fears of being deported from the U.S. back to their conflict-ridden countries.

The Canadian province of Manitoba had 40 refugees enter from the U.S. this January alone. Advocates estimate that in a typical year, usually 50 to 60 refugees enter that way. 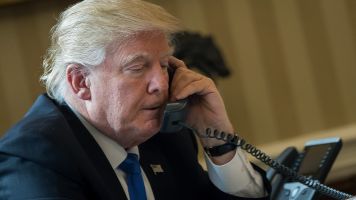 Since 2015, the number of refugees heading to Canada from the U.S. has increased. Local refugee experts stress it's not just limited to certain provinces.

The problem is, most of these border crossing cases probably aren't legal, except for some exceptions. An agreement between the U.S. and Canada requires refugees to ask for protection in whichever country they land first.

But that's an agreement some immigration lawyers want nixed.