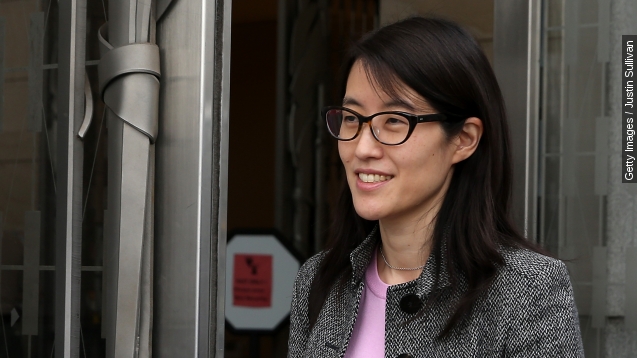 After facing a tumultuous user revolt over the past week, Reddit CEO Ellen Pao has stepped down.

Pao, who became the interim CEO of Reddit last year, told The New York Times "the board and I had a different view on the ability of Reddit to grow this year. ... It made sense to bring someone in that shared the same view."

Pao became the target of Reddit users' ire after a popular site employee was abruptly fired. Volunteer moderators locked down parts of the site in protest, and a Change.org petition was circulated calling for Pao's resignation.

Pao is being replaced by site cofounder and former CEO Steve Huffman, who's rejoining the site after leaving in 2009.