Redacted Mueller Report To Be Released In Coming Weeks 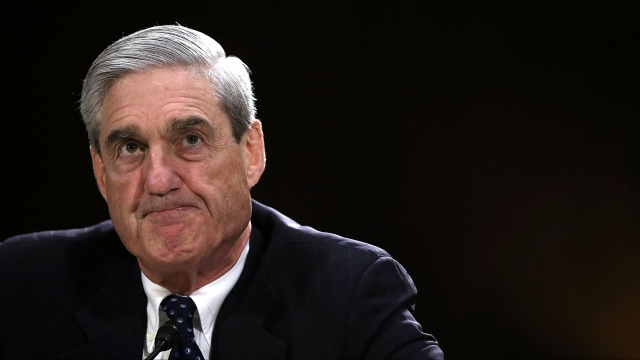 SMS
Redacted Mueller Report To Be Released In Coming Weeks
By LeeAnne Lowry
By LeeAnne Lowry
March 27, 2019
A version of the highly anticipated report will be available soon.
SHOW TRANSCRIPT

A version of special counsel Robert Mueller's report will be available to the public in the coming weeks, according to a Justice Department official.

To be clear, this is not the full, unedited report. It's currently facing reviews to remove classified information or anything related to court cases that are still active. Federal prosecutors are still looking into President Trump's inaugural committee, the Trump Organization and allegations that former Trump attorney Michael Cohen made regarding obstruction.

Barr released a four-page summary of the report on Sunday. He wrote that Mueller and his team didn't find that the Trump campaign or anyone associated with it conspired or coordinated with Russia.

And regarding possible obstruction, Barr's letter says, "The Special Counsel states that 'while this report does not conclude that the President committed a crime, it also does not exonerate him.'"

Government officials say there aren't plans to let the president see the report before the public does.