Red Lobster Says It Will Boost Size And Quality Of Shrimp 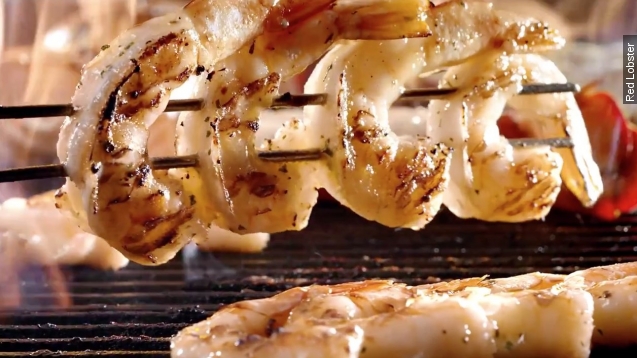 Red Lobster says it's making its shrimp bigger and better after customers complained that the shellfish had become "ordinary."

Red Lobster is reportedly boosting the size of its shrimp in almost 70 percent of its entrees that have the shellfish, and it's all in an effort to focus on quality. (Video via Red Lobster)

The seafood chain's president said in a press release: "We serve a lot of shrimp — over 80 million servings per year — and our guests love it. But we started to hear from them that our shrimp had become somewhat ordinary." (Video via Red Lobster)

And, in this case, Red Lobster thinks bigger is better. The company says it will increase the size of the shrimp in some of its dishes 47 to 86 percent. More in-house preparation and improved cooking methods will also be used. (Video via Red Lobster)

Any dissatisfaction with the shellfish could be more troubling than the company would care to admit. Business Insider reports 45 percent of the restaurant's sales come from dishes featuring shrimp. (Video via Red Lobster)

But the shrimp change is just one of many the chain has made since it shifted ownership last year following plummeting sales.

Since it's privately owned, Red Lobster doesn't have to reveal its figures. But the chain's president told Business Insider it's on a run of four-straight quarters with positive same-store sales. (Video via Red Lobster)