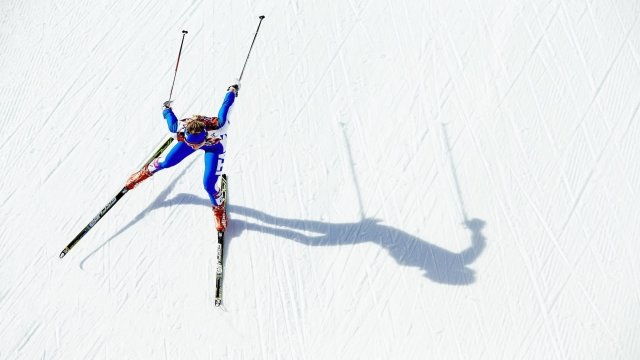 Olympic athletes train hard to bring home the gold and maybe set a new record. But it's getting harder to break records, leading some researchers to wonder if humans have hit their physical limits.

The human body, like that of any living species, is finite — with a set number of muscles and bones. And each part has limited capabilities. Humans can stretch their limits — but not forever.

Although athletes are still breaking records, research shows a slowdown in the frequency and number of records. One study, for example, looked at trends in events like running, swimming, cycling and skating from 1896 to 2016 and found improvements in performance have slowed for both men and women. 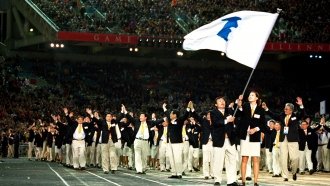 It's not just observational. The math behind record-breaking shows that the frequency will continually decrease over time. That's why athletes are breaking records in newer sports more often than in older sports. One group calculated that athletes could set the maximum world records for half of all Olympic events by 2027.

And despite continued advances in our understanding of fitness and nutrition, as well as newer and better equipment, some experts say we won't see much more record-breaking, just a larger number of athletes reaching the body's limits.

So, the Olympics might not see as much record-breaking, but competition could become tighter as more athletes show impressive athletic performance.