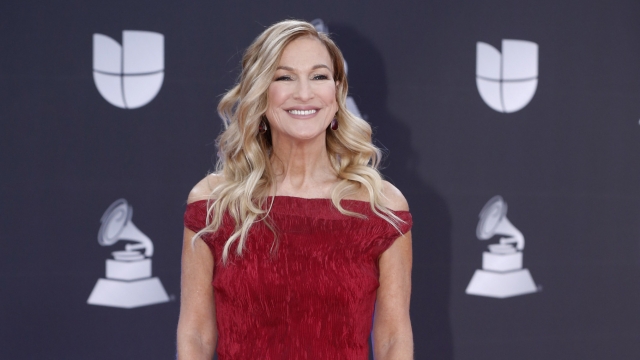 In a letter to members Monday, the Academy said its board of trustees made the decision after "two exhaustive, costly independent investigations" into Dugan.

The Academy said the investigations reviewed allegations of misconduct made both by Dugan and about her. She was placed on paid administrative leave just days before the Grammy Awards in January following a complaint by a female employee, who was reportedly an assistant to Dugan's predecessor.

Dugan later sued the Academy for discrimination, saying she was put on leave after she alleged she was being sexually harassed by its general counsel and for raising complaints about the voting procedure for the awards show.

The Academy said it had entered settlement talks with Dugan, but ultimately decided against giving her one. After news of her firing was released, Dugan said she wasn't surprised "given the Academy's pattern of dealing with whistleblowers."