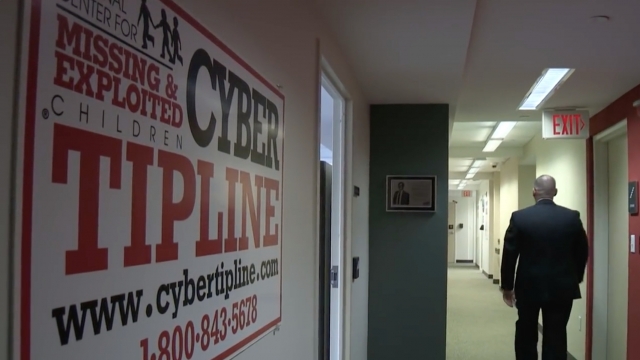 SMS
Record Number Of Online Child Sexual Abuse Images Reported In 2019
By Adam Elrashidi
By Adam Elrashidi
February 7, 2020
Facebook and its subsidiary, Instagram, accounted for at least 85% of all submissions.
SHOW TRANSCRIPT

The New York Times reported on Friday that reports of online photos and videos of child sex abuse grew in 2019. That's according to data the Times said it received from the National Center for Missing and Exploited Children.

The center works with law enforcement and other groups to prevent child victimization and abuse. Last year, it received reports of almost 70 million images and videos depicting child abuse. That number includes more than 41 million reports of illegal videos — up significantly from less than 350,000 just five years ago.

Reports of abuse were submitted by 164 tech companies, including Snapchat, Twitter, Dropbox and Microsoft. Facebook and its subsidiary, Instagram, accounted for at least 85% of all submissions.

In 2018, tech firms flagged more than 45 million photos and videos as depicting child sexual abuse. In many cases, this content is detected using automated scans for previously flagged material.

Some companies, though, are working to improve their detection and reporting tools to better protect younger users. Microsoft, for example, released "Project Artemis" in January to help identify predators who use online chats to groom kids for abuse.

Microsoft called the initiative a "significant step forward" but "by no means a panacea." It called child exploitation, grooming and abuse online "weighty problems" and invited other companies and groups to help it further the project's goal.