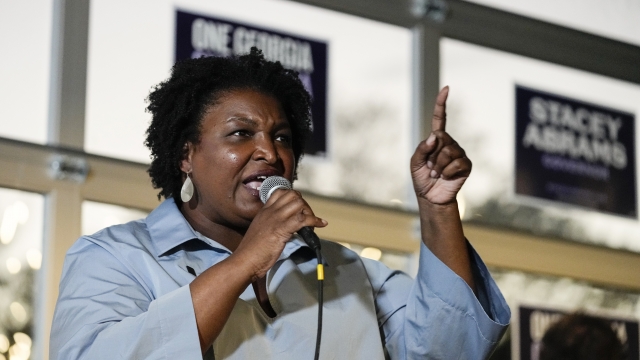 Author Charity Elder spoke with Newsy to discuss what's behind this growing trend.

According to a national survey commissioned by the nonprofit organization Higher Heights, 67% of Black women say they're more motivated to vote now than ever before.

A majority of Black women surveyed also say more representation is needed in Congress — a shift we're starting to see come to fruition.

More than 500 Black women ran for elected office at the federal, state and local level this year.

Charity Elder spoke with Newsy "Morning Rush" host Rob Nelson to discuss what's behind this growing trend. Elder is a former senior adviser to Mike Bloomberg's presidential campaign and author of the new book "Power: The Rise of Black Women in America."