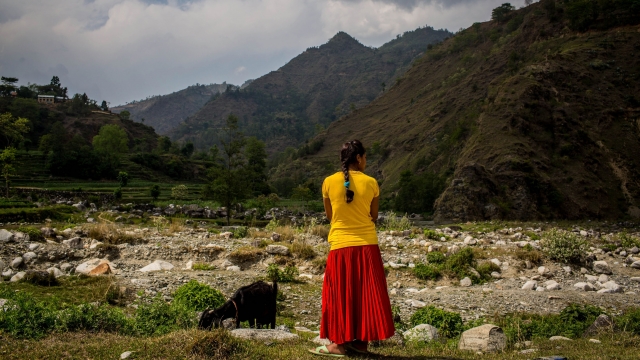 SMS
Women Say They're Not Getting The Rebuilding Help They Need In Nepal
By Melissa Prax
By Melissa Prax
March 16, 2017
Progress has been made since the 2015 quake, but women have a harder time than men when finding the support they need.
SHOW TRANSCRIPT

The devastating effects of Nepal's earthquake are still lingering to the people who live there — especially women.

Progress has been made since the 2015 quake. But there are still about 2 million people are stuck calling temporary shelters home.

One study found 38 percent of women say their reconstruction needs are being met. About 44 percent of men felt the same way.

The gender gap is also prominent in finding rebuilding support.

It's important that houses not only get rebuilt, but get built better and more safely. 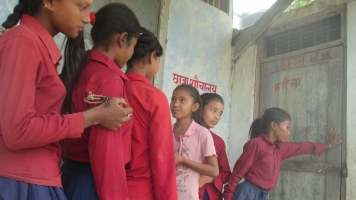 Nepali Women Spotlight How The Mundane Becomes Taboo On Their Periods

But just over half of women surveyed were aware of how to make sure rebuilding was done safely. That's compared to 72 percent of men.

Some of these numbers could be explained by Nepal's literacy rates — there are significantly more literate men than literate women.

Getting permanent housing for people is important. Without it, people's health and well-being are affected.