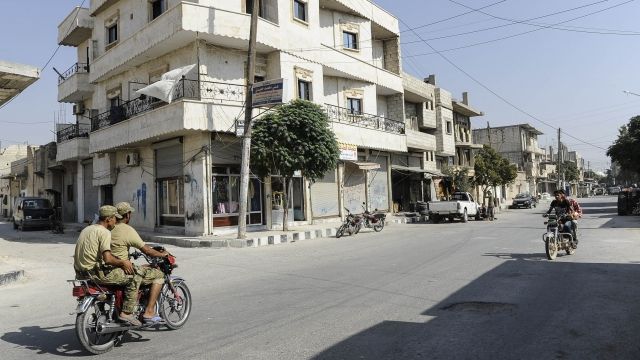 There's another cease-fire agreement in Syria, but this one is different.

Recently, there have been a few cease-fires in the war-torn country, but many have been centered around the city of Aleppo.

This new agreement is set to start at midnight Dec. 30 across the whole country. Russia and Turkey helped negotiate the terms and will be guarantors.

The two countries were also responsible for negotiating the recent cease-fire in Aleppo that let thousands evacuate. 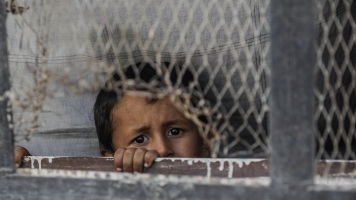 The UN Will Investigate War Crimes In The Syrian Civil War

According to Russian media, the truce includes the Syrian government and seven major opposition groups. Terror groups ISIS and Jabhat al-Nusra weren't part of the deal.

This is at least the third attempt at a cease-fire in Syria this year. The agreement in February gradually unraveled in a few months, and an agreement in September lasted only a few days.

The United States helped negotiate 2016's two failed cease-fires but wasn't involved in this new one.

Russian President Vladimir Putin says the agreement is "fragile." However, if it holds, peace talks between the Syrian government and opposition groups are supposed to begin.