Rebel Wilson: The Kardashians Have A 'Smear Campaign' Against Me 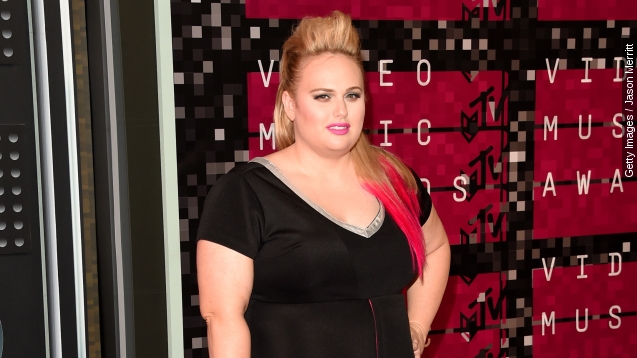 To give some background here, Wilson went on an Australian radio show and criticized the Kardashian clan saying she turned down a chance to present with Kendall and Kylie Jenner at the MTV VMA Awards. (Video via KIIS 1065)

"Not that you hate any of them individually. There's something that what they stand for is totally against what I stand for," said Wilson. "They seem a bit superficial and their careers aren't really based on talent."

A week later, Wilson sent out multiple tweets, saying the Kardashians' publicist started a smear campaign against her.

It was a quick 20 minutes, though, before she forgot the past and tweeted she had sent them flowers.

Maybe she's just trying to keep up with the Kardashians.