Reading A Book For Just 3.5 Hours A Week Could Help You Live Longer 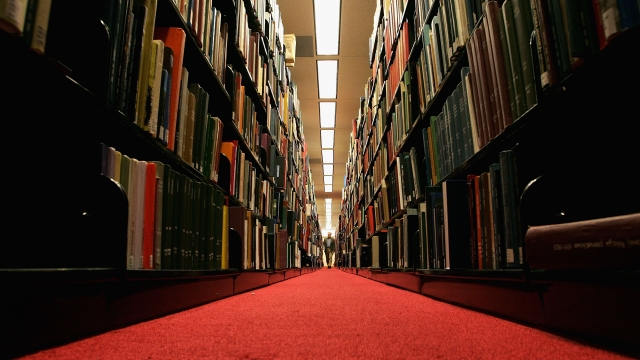 SMS
Reading A Book For Just 3.5 Hours A Week Could Help You Live Longer
By Briana Koeneman
By Briana Koeneman
August 5, 2016
Researchers say they found book readers live an average of two years longer than people who don't read at all.
SHOW TRANSCRIPT

Reading a chapter a day may keep the doctor away.

That's according to a new study of the benefits of reading books.

Researchers say they found book readers live an average of two years longer than people who don't read at all.

The study's authors analyzed data from more than 3,500 people who were participating in a larger health study. They were all over the age of 50 and answered several questions about reading.

After controlling for certain factors such as gender, education level, income and race, the authors found those who read for up to three and a half hours per week were 17 percent less likely to die over 12 years of follow-up.

And those participants who reported reading more than that were 23 percent less likely to die.

The study's senior author told The New York Times, "People who report as little as a half-hour a day of book reading had a significant survival advantage over those who did not read."

Now, the reason why book lovers appear to live longer is still unclear.

But several recent studies have shown books can have a positive impact on a person's life.

Like this report published in The Economic Journal back in the spring.

Researchers found children who had access to books were able to expect a higher adult income than those who didn't.

You can read more about this most recent study in the journal Social Science & Medicine. After all, it's good for your health.

This video includes clips from TriStar Pictures / "Matilda," images from Getty Images and music from Kevin MacLeod / CC BY 3.0.