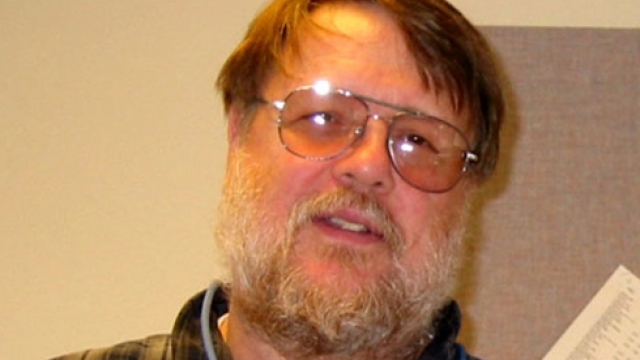 The man behind the modern-day email died Saturday. Ray Tomlinson was 74 years old.

The tech guru started developing the first email in 1971. At the time, Tomlinson was working to help build the Advanced Research Projects Agency Network, or ARPANET, which was a precursor to the Internet.

Tomlinson is also credited for our modern-day use of the @ symbol. He chose to include it to connect the username with the destination address. He didn’t know it at the time, but his choice on the keyboard was a pretty big deal.

Decades later, the Museum of Modern Art added the @ symbol to its collection of nearly 200,000 works of modern and contemporary art.

In 2012, Tomlinson was inducted into the Internet Hall of Fame.

"I'm often asked, did I know what I was doing? And the answer is yeah, I knew exactly what I was doing, I just had no notion whatsoever what the ultimate impact would be," Tomlinson said in 2012.

This video includes clips from the National Media Museum.