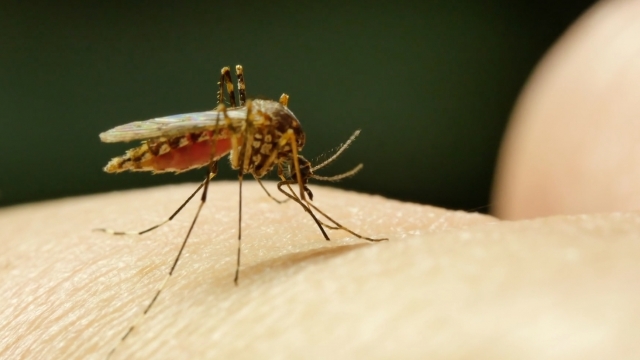 A rare, mosquito-borne disease is now possibly spreading in Michigan and health authorities are asking people to stay inside after dark.

A person living in Barry County, which is southeast of Grand Rapids, appears to have been infected with something called Eastern Equine Encephalitis, or EEE.

It appears the potentially deadly illness is being transmitted because 22 horses have been confirmed to have EEE. That's twice the normal number.