Rapper Mac Miller Has Died At 26 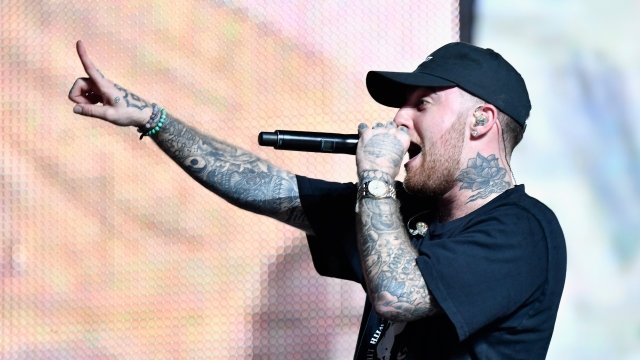 By Joshua Kranzberg
September 7, 2018
Several media outlets report he died of a suspected drug overdose, though they didn't reveal their sources.
SHOW TRANSCRIPT

Rapper Mac Miller died on Friday. Several media outlets reported that the cause of death appears to have been an overdose, though they didn't reveal their sources.

TMZ reported Miller was found Friday in his California home and pronounced dead at the scene.

Born in Pittsburgh as Malcolm McCormick, he said he started rapping when he was 14.

Overall, he released five studio albums, including his latest, "Swimming," about a month ago. He planned to launch a tour for it in October.