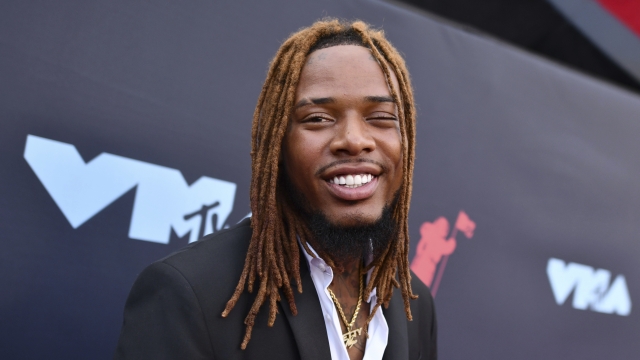 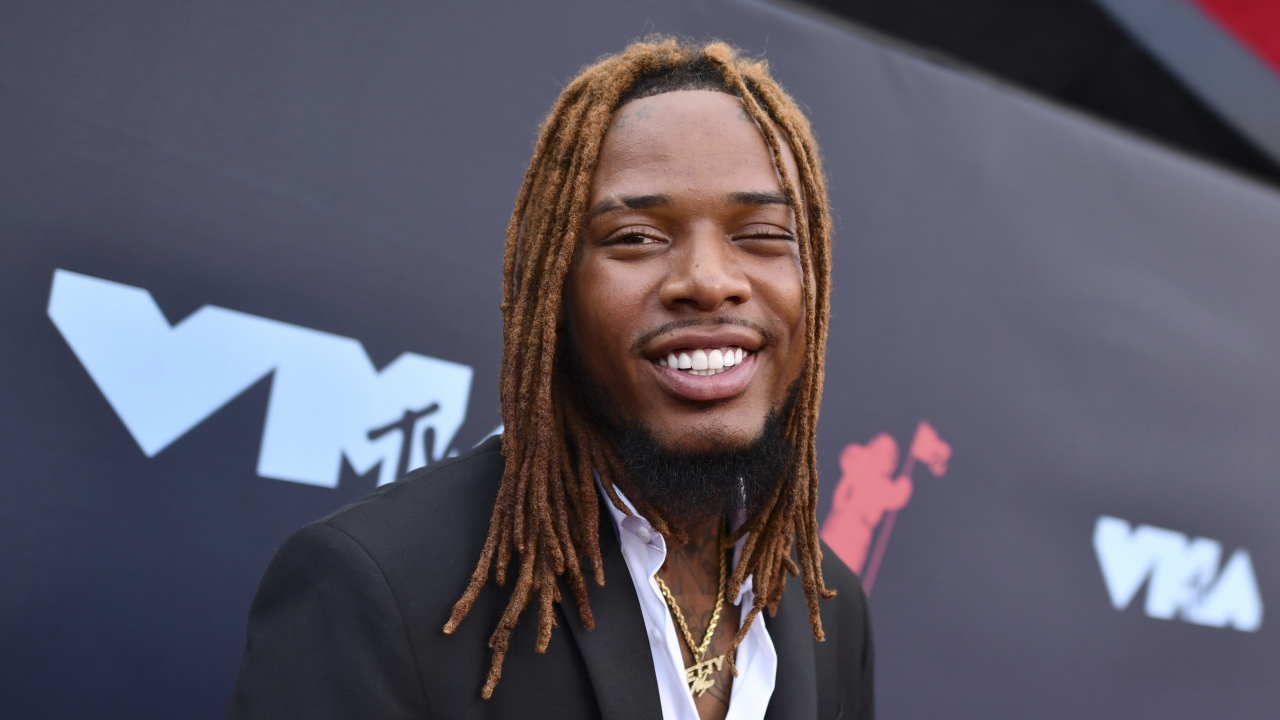 Rapper Fetty Wap was charged on Friday with participating in a conspiracy to smuggle large amounts of heroin, fentanyl and other drugs into the New York City region.

The rapper, whose real name is Willie Maxwell, was arrested Thursday at Citi Field, home of the Mets, where the three-day Rolling Loud hip-hop music festival is taking place. An indictment that had previously blacked out Maxwell's name was unredacted on Friday to publicly add his name to a case involving five other defendants, including a New Jersey corrections officer.

"The fact that we arrested a chart-topping rap artist and a corrections officer as part of the conspiracy illustrates just how vile the drug trade has become," Michael J. Driscoll, a top official with the FBI's New York office, said in a statement.

The indictment charges Maxwell and his co-defendants with conspiracy to possess and distribute more than 100 kilograms (220 pounds) of heroin, fentanyl and crack cocaine between June 2019 and June 2020. The scheme involved using the U.S. Postal Service and cars with hidden compartments to move the narcotics from the West Coast to Long Island, where they were stored for distribution to dealers on Long Island and in New Jersey, authorities said.

Maxwell, 30, pleaded not guilty and was ordered held without bail at a virtual hearing on Friday. His lawyer, Elizabeth Macedonio, didn't argue for bail and a prosecutor told a magistrate judge that there was a potential plea deal in the works.

There was no immediate response to a message left with Macedonio seeking comment. Maxwell rose to prominence after his debut single "Trap Queen" reached No. 2 on the U.S. Billboard Hot 100 chart in May 2015.

He has had other brushes with the law, including a 2019 arrest in Las Vegas for allegedly assaulting three employees at a hotel-casino. He was previously arrested in November 2017 and charged with DUI after police say he was drag racing on a New York City highway.

Maxwell experienced personal tragedy in October 2020 when his younger brother, 26-year-old Twyshon Depew, was shot and killed in their hometown of Paterson, New Jersey.