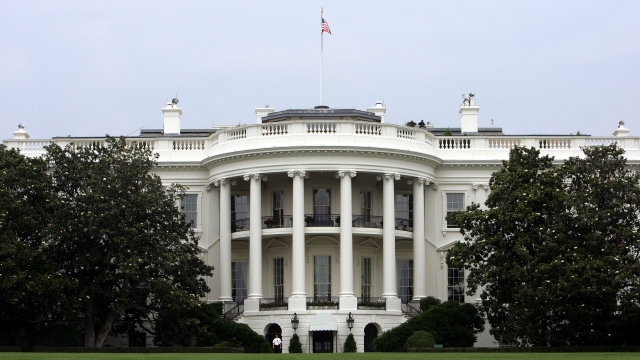 The rapid coronavirus test used by the White House may be highly inaccurate.

The test called "Abbott ID Now" is supposed to provide results in roughly 13 minutes. It was fast tracked for use by the Food and Drug Administration last month.

But a recent study done by a group of researchers at New York University looked at 101 test swabs done with a different testing system. 31 of those swabs tested positive. But the Abbott test missed almost half of those positive results. Researchers said the findings were "unacceptable." They wrote, "The fact that it misses positive samples on patients being admitted to the hospital with clinical picture of COVID19 makes this technology unacceptable in our clinical setting." It's important to note that this study is preliminary and has yet to be peer reviewed.

An Abbott spokesman questioned whether researchers used the tests correctly, adding the company's rate of false negatives is 0.02%. The company has distributed about 1.8 million of such tests, and said "it is performing as expected."

The White House has been using the test to screen its staffers but has not commented on the recent study.