Ransomware Is Shutting Off Essential Services Across Major US Cities 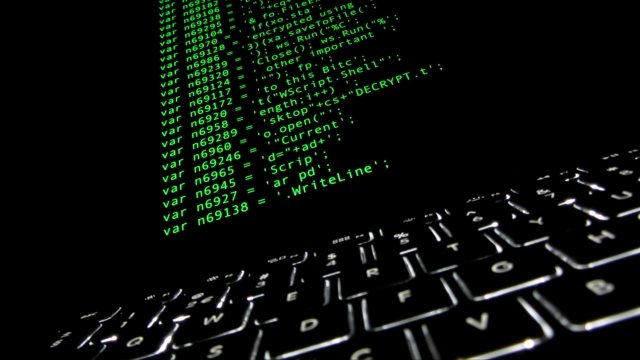 The Atlanta ransomware attack wasn't rare, but it reveals a common thread about how hackers try to extort money from major U.S. cities.

When the city of Atlanta was hit with a ransomware attack last week, officials faced the same difficult decision that other major U.S. cities had to make: Either pay the fee, or lose access to essential city services.

Those services, like emergency dispatch systems and utilities, are common targets of ransomware attacks because they're critical for keeping the city running. If officials feel pressured to fix problems as soon as possible, they might end up paying the ransom.

In Atlanta's case, a group of hackers uploaded ransomware to the city's computer network and wouldn't remove it until they received $51,000. It's still not clear if the city paid the ransom, but in the aftermath, residents couldn't pay bills online, jails were operating on pen and paper, and courts couldn't process payments for traffic tickets.

Atlanta Is Still Recovering From A Ransomware Attack

According to local media, the attack is still affecting several city departments, including Atlanta's Municipal Court.

In St. Louis, one ransomware attack shut down the city's entire public library system. During that time, residents couldn't access the library's free internet or computers. The city did not pay the ransom and had to wipe its entire system and rebuild.

And in Baltimore, hackers managed to lock the city's 911 system for nearly 24 hours. During that time, dispatchers had to relay dispatches manually while a team restored the servers.