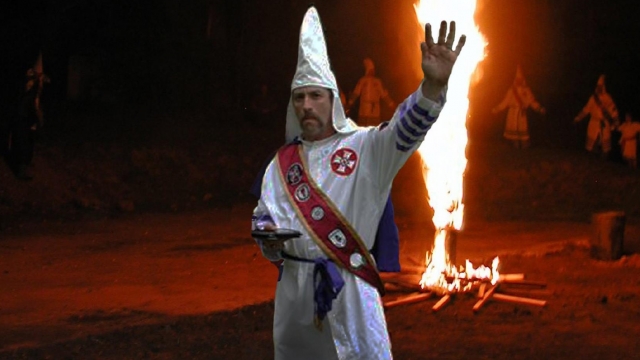 An outspoken member and ranking officer of a Missouri Ku Klux Klan group was found dead Saturday near a riverbank in the eastern part of the state.

An autopsy showed 51-year-old Frank Ancona died from a gunshot wound to the head. He was the "imperial wizard" within the Traditionalist American Knights of the KKK.

On the group's website, Ancona wrote, "Our mission is to preserve our White culture and heritage but also be relevant to the happenings going on in our Republic today. We must defeat these communist socialist anti-God anti-white anti american enemies within our own borders. It is essential that we wake as many of our fellow White citizens up as quickly as possible and recruit them to our cause."

He was first reported missing on Friday, and later that day a federal Forest Service employee found Ancona's abandoned car. Evidence of a burn pile was found near the car.

Police say Ancona left his home on Wednesday and told his wife he needed to drive across the state for work. But his employer told a local newspaper he was not sent across the state. 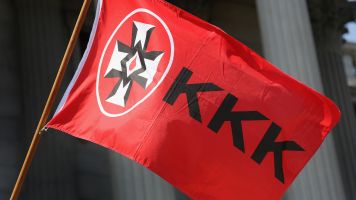 A&E Pulls The Plug On A KKK Documentary

According to Ancona's wife, he planned to file for divorce when he came back. Officials say his gun safe was empty, and it looks like it was opened with a crowbar.

The Daily Journal reports police have searched Ancona's home. They also searched the home and car of another person. One arrest has been made on an unrelated drug warrant.

Ancona's death is being investigated as a homicide.