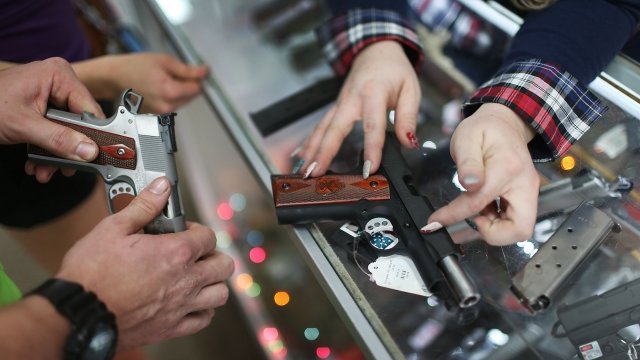 The RAND Corporation, a policy think tank, has a new report out on what science has to say about gun control in America. But the report's conclusions are unsatisfying — basically: more research needed.

The report looked at policies like background checks, waiting periods and assault weapons bans, and tried to find research showing what effect those policies might have on things like violent crime, suicide deaths and mass shootings.

The results are pretty abysmal. The kinds of careful studies that are needed to test the policies' effects don't exist in most cases. 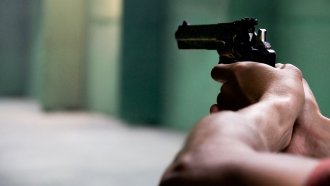 It's no mystery. Gun violence researchers point to the Dickey Amendment, Congress' long-standing rule preventing federal money from promoting gun control. The rule didn't ban research on guns outright, but it made funding so scarce that researchers shied away from the issue.

There's an ongoing push to get the amendment repealed. The report says allowing federal funding would help gun policies be based on solid research.