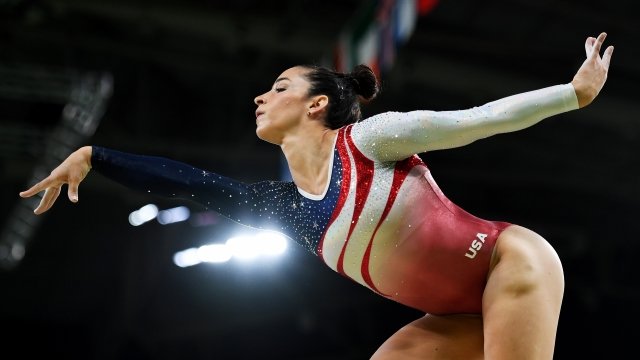 In the lawsuit, Raisman reportedly claims Nassar sexually abused her multiple times from 2010 to 2015, including during the 2012 Summer Olympics in London.

She first accused Nassar of abuse in November last year. She was among the more than 150 women and girls who gave victim impact statements at Nassar's sentencing hearing earlier in 2018.

He will most likely spend the rest of his life in prison after pleading guilty to federal child pornography charges and 10 counts of criminal sexual conduct in Michigan.

In January, Raisman called for an independent investigation into both the U.S. Olympic Committee and USA Gymnastics. In a statement released Friday, she said she filed the lawsuit in the hopes "the legal process will hold them accountable and enable the change that is so desperately needed."