After 13 Seasons Of 'The Bachelorette,' This Is A Surprising First 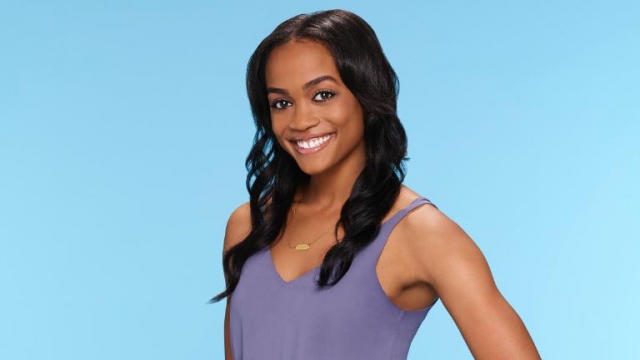 For the first time in the show's 14-year history, ABC announced a black lead for "The Bachelorette" — and spoiled "The Bachelor" in the process.

Rachel Lindsay, an attorney from Texas, didn't find love on season 21 of "The Bachelor," but she'll get another chance while diversifying a show that's been notoriously bad at including diverse candidates.

Here's a quick glimpse of bachelors and bachelorettes. You'll notice there haven't been many minorities. 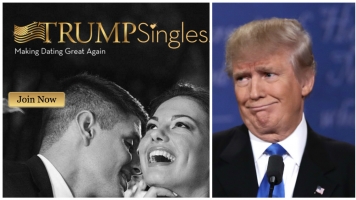 In 2011, "The Bachelor" creator Mike Fleiss told Entertainment Weekly they'd tried to include nonwhite bachelors and bachelorettes but felt "guilty of tokenism."

Lindsay will be on the 13th season of "The Bachelorette" starting May 22.