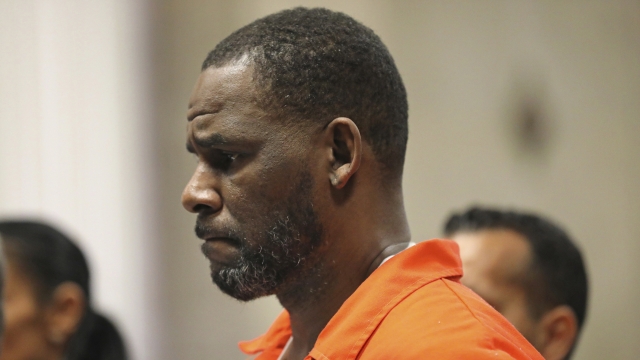 The R&B singer faces racketeering and sex trafficking charges in New York, as well as federal charges for child pornography.

The trial was scheduled for July 7, but Judge Anne Donnelly pushed it back and said jury selection will begin September 29.

Kelly is facing racketeering and sex trafficking charges in New York as well as federal charges including child pornography.

He is currently in custody in Chicago. Kelly's lawyer says he's seeking his release due to coronavirus concerns. Brooklyn prosecutors have until Friday to respond.  Judge Donnelly has already turned down a prior request for release.

Kelly's defense and the prosecution both told they judge they want the New York trial to be held before his Chicago federal trial, which is  scheduled for October. The singer has denied all allegations. For Newsy, I'm Gage Jackson.