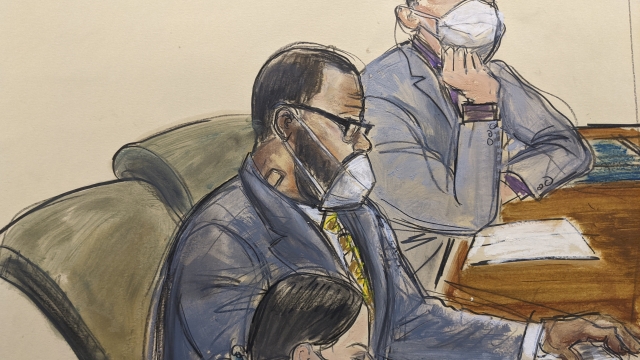 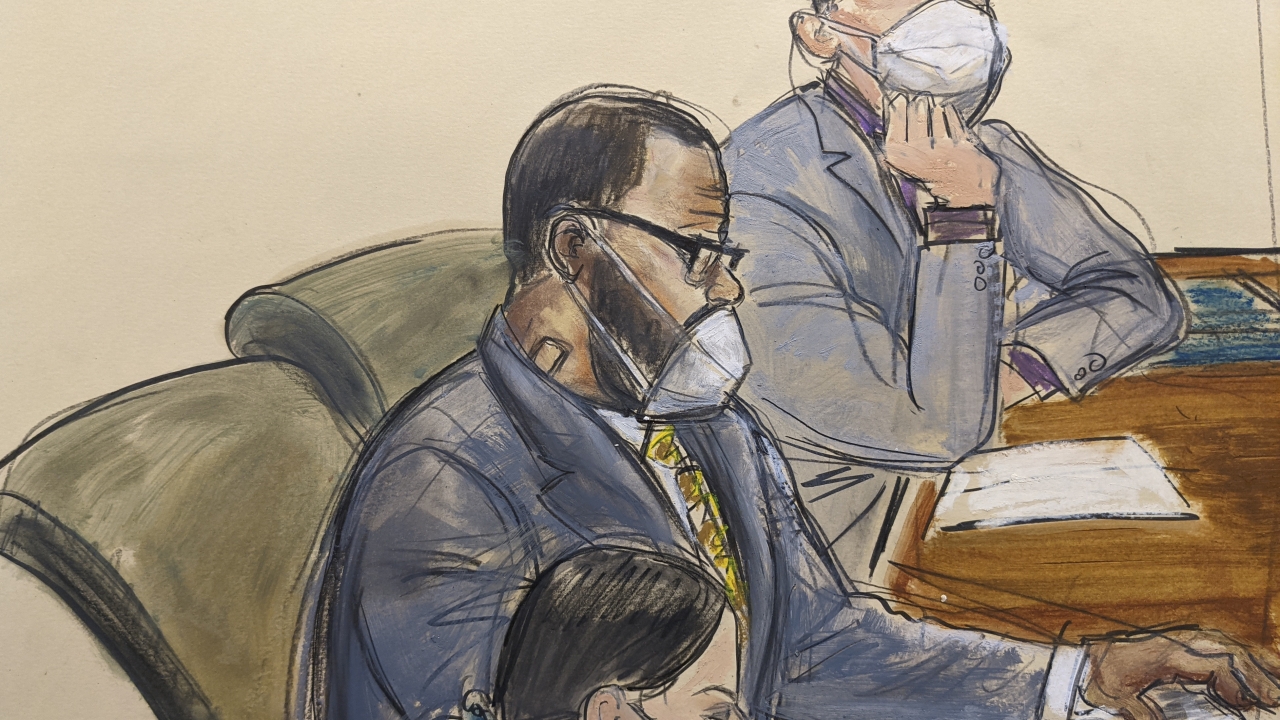 Prosecutors at the R. Kelly sex trafficking trial ended their case Monday after calling dozens of witnesses over the past month who detailed the government’s sweeping allegations against the singer in lurid detail.

The defense began its case later in the day by starting to call Kelly loyalists to the witness stand in an effort to cast doubt on some of the accusers’ accounts.

A New York City jury has heard several women and two men who were in Kelly's celebrity orbit tell the panel that he groomed them for unwanted sex and psychologically tormented them — mostly when they were teenagers — in episodes dating to the 1990s.

Their accounts were backed at least in part by former Kelly employees whose own testimony suggested they were essentially paid off to look the other way or actively enable the recording artist. 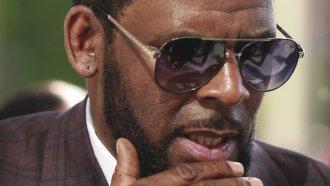 On Monday, Larry Hood, a childhood friend who worked security for Kelly as an off-duty Chicago police officer in the early 2000s, claimed he never witnessed Kelly misbehaving with underage girls. A defense attorney also asked if he saw his friend lock anyone in a room.

“No, sir,” Hood responded. If he saw that, he added, “As a police officer, I would have had to take action against that.”

On cross-examination, Hood admitted the police department fired him in 2007 after a guilty plea in a counterfeit money case, though he got to keep his pension.

A large chunk of the testimony focused on an infamous scandal involving his youngest and most famous alleged victim: R&B phenom Aaliyah. One of the final witnesses described seeing Kelly sexually abusing Aaliyah around 1993, when she was only 13 or 14.

The former backup performer also told the jury Kelly sexually abused her as well when she was 15 — another in a series of accusers who say he exploited them when they were underage.

Aaliyah, whose full name was Aaliyah Dana Haughton, worked with Kelly, who wrote and produced her 1994 debut album, “Age Ain’t Nothing But A Number.” She died in a plane crash in 2001 at age 22.

The 54-year-old defendant, born Robert Sylvester Kelly, has vehemently denied the charges, claiming that the women were groupies who wanted to take advantage of his fame and fortune until the #MeToo movement turned them against him.

Oddly, members of the press and public haven’t actually seen the jailed Kelly in person since the trial began on Aug. 18. U.S. District Judge Ann Donnelly has barred people not directly involved in the case from the courtroom in what she called a coronavirus precaution.