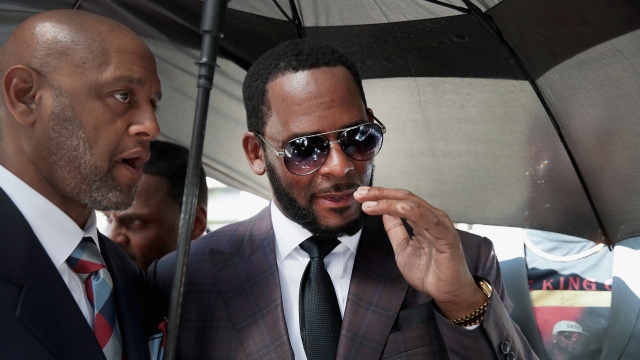 Prosecutors argued Kelly would be flight risk and a danger to the community if released, especially young girls.

A federal judge made the decision to hold Kelly without bond Tuesday after prosecutors argued he would be a flight risk and a danger to the community if released, especially to young girls.

But Kelly's lawyers argue the artist has no money to flee, has already handed over his passport and has appeared for all of his court hearings so far.

Last week, Kelly pleaded not guilty to 13 counts including child pornography, enticement of a minor and obstruction of justice.

He also could face charges in New York on five criminal counts including racketeering, sexual exploitation of a child, and transporting underage girls for sex.