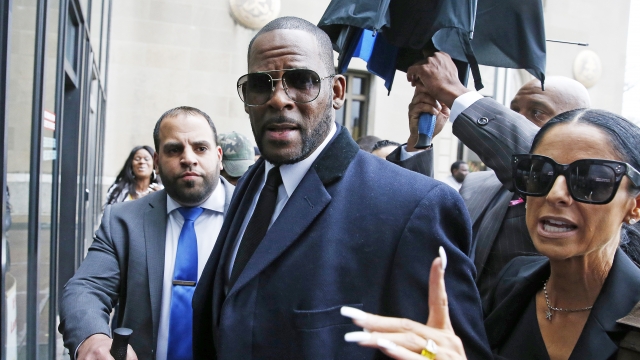 R&B singer R. Kelly is facing 11 new counts of sexual abuse and sexual assault in Illinois, bringing the total number of charges against him to 21.

Some of the counts could land him in prison for a maximum of 30 years.

In February, prosecutors charged the singer with 10 counts of aggravated criminal sexual abuse. He was accused of abusing four women. Three of them were minors at the time.

Kelly has denied all of the accusations against him.

The new charges, brought by Chicago prosecutors Thursday, appear to involve one victim between 13 and 16 years old.

On Twitter, Kelly's attorney said new counts don't mean he is charged with additional crimes. In a separate tweet, he also said they "are the same conduct, just charged differently."

Authorities say the original charges go back to the 1990s, but the latest alleged conduct occurred in 2009 and 2010.

Kelly is scheduled to appear in court on June 6.