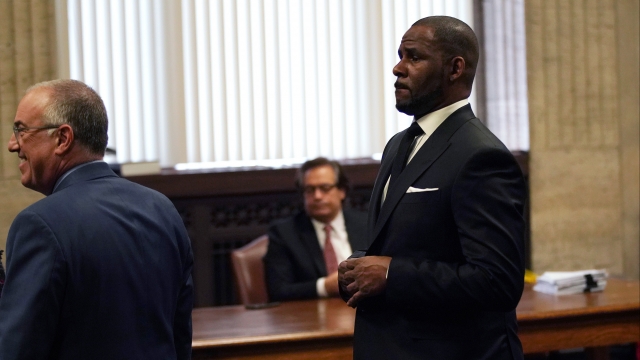 According to a spokesman for the U.S. Attorney's Office for the Northern District of Illinois, Kelly is facing 13 counts, including child pornography, enticement of a minor and obstruction of justice. More details are expected to be released Friday.

Multiple outlets report that Kelly is expected to be brought to New York to stand trial. An NYPD task force and Homeland Security agents helped assist with his arrest.

The singer has been accused of sexual abuse and inappropriate encounters with minors several times over more than two decades. Kelly was indicted on child pornography charges in 2002 but was acquitted in 2008. He has consistently denied any wrongdoing.