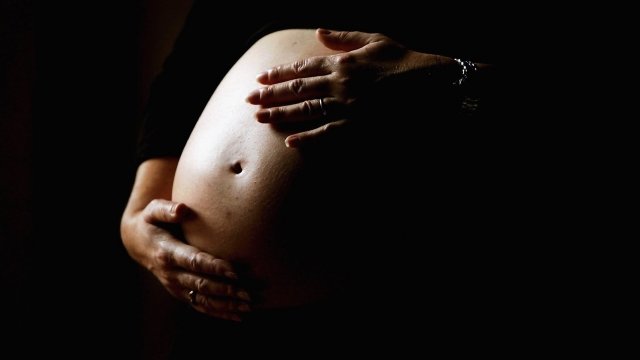 By Caitlin Baldwin
October 17, 2018
Since 1899, obtaining an abortion has been punishable by seven years in prison.
SHOW TRANSCRIPT

Queensland has become one of the last Australian jurisdictions to legalize abortion.

Queensland's Parliament passed the conscience vote 50-41 on Wednesday. The vote allows Parliament Members to vote according to their personal belief rather than along party lines.

The new law allows women to terminate their pregnancy up to 22 weeks. Health care providers will also be able to terminate a pregnancy after 22 weeks for medical reasons.

Abortions have been illegal in the state since the late 1890s. Obtaining one was punishable by seven years in prison.

Queensland's Labor Premier said, "History has been made," adding, "Women will no longer have the fear of committing a crime when making the deeply personal decisions over their own bodies."

The bill could take effect later this year.