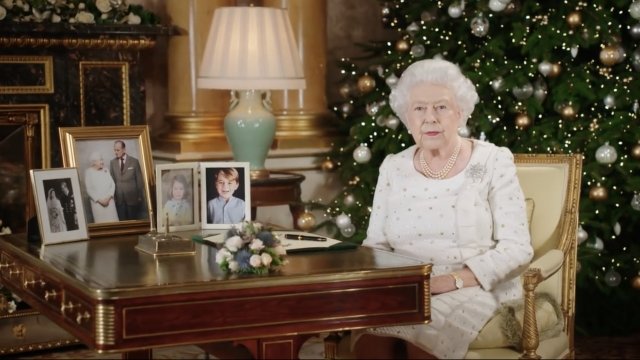 For her annual Christmas broadcast, Queen Elizabeth II paid tribute to the victims and survivors of this year's terror attacks in the U.K.

"This Christmas, I think of London and Manchester, whose powerful identities shone through over the past 12 months in the face of appalling attacks," the queen said.

Days after the Manchester Arena bombing, the queen visited the injured victims in the hospital. She called the attack "dreadful" and "wicked" and praised the first responders on the scene. 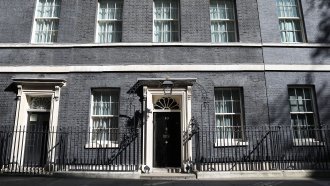 The queen echoed that sentiment toward first responders in her Christmas broadcast by mentioning the Grenfell Tower fire as well.

The Grenfell Tower tragedy received its own spotlight in the U.K. this year, too. Touching on the importance of family, five children who lived in the tower delivered Channel 4's annual "Alternative Christmas Message."