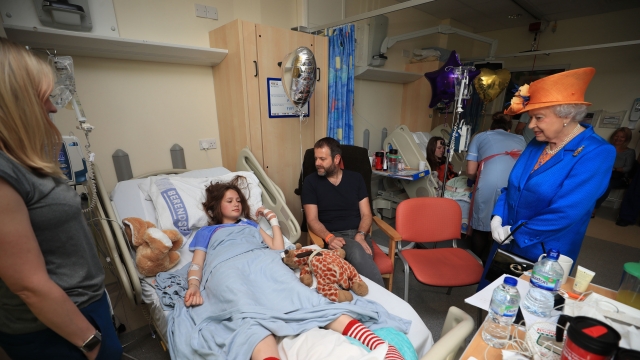 Queen Elizabeth paid a special visit to a U.K. children's hospital Thursday to meet some young victims of the Manchester Arena bombing.

The monarch called the attack "dreadful" and "wicked" while speaking with 14-year-old Evie Mills and her parents.

On a lighter note, Elizabeth and 15-year-old Millie Robson talked about the Ariana Grande concert that preceded the attack. 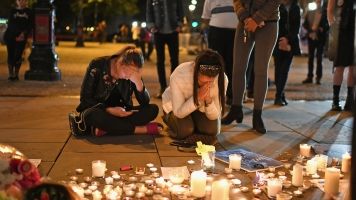 The UK Has Stopped Sharing Manchester Attack Information With The US

And it sounds like Grande might have a fan in the queen. Elizabeth reportedly told Millie she thinks Grande is "a very good singer."

Grande had just finished performing at the arena Monday night when the bomb exploded. At least 22 people were killed and dozens more are injured.