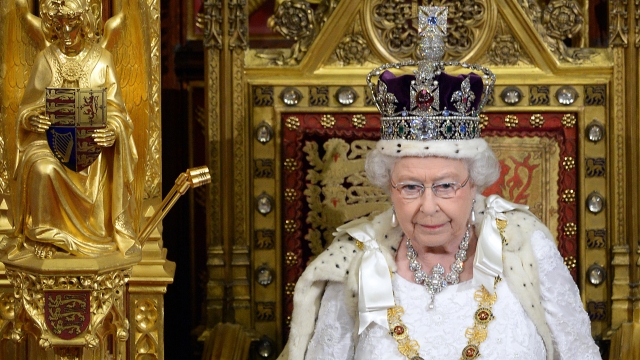 Queen Elizabeth is the first British monarch to have ruled for 65 years. Pretty incredible, seeing as she was never meant to ascend to the throne in the first place.

That's because Elizabeth's uncle Edward was set to rule.

He served for less than a year, though — abdicating in 1936 so he could marry an American socialite who was twice-divorced.

Elizabeth's father, George VI, became king. And all of a sudden, 10-year-old Elizabeth was first in line for the throne.

King George served as the British monarch until his death in 1952. At the time, Elizabeth was on a trip to Kenya with her husband, Prince Philip.

Jim Corbett, a British hunter who was staying at the same hotel as the royal couple, wrote in the visitor logbook, "For the first time in the history of the world, a young girl climbed into a tree one day a Princess and after having what she described as her most thrilling experience she climbed down from the tree next day a Queen."

Elizabeth became queen at age 25, making her the longest-reigning monarch in British history. 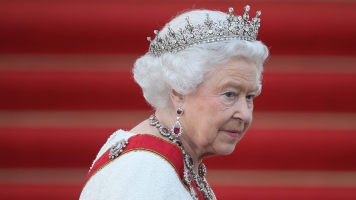 Although a sapphire jubilee is certainly an exceptional milestone, officials did not plan any public celebrations this year. The queen usually spends the day at her home in Norfolk.

Apparently, big plans are in the works for her platinum jubilee, which will celebrate Elizabeth serving 70 years on the throne. She will turn 96 years old that year.